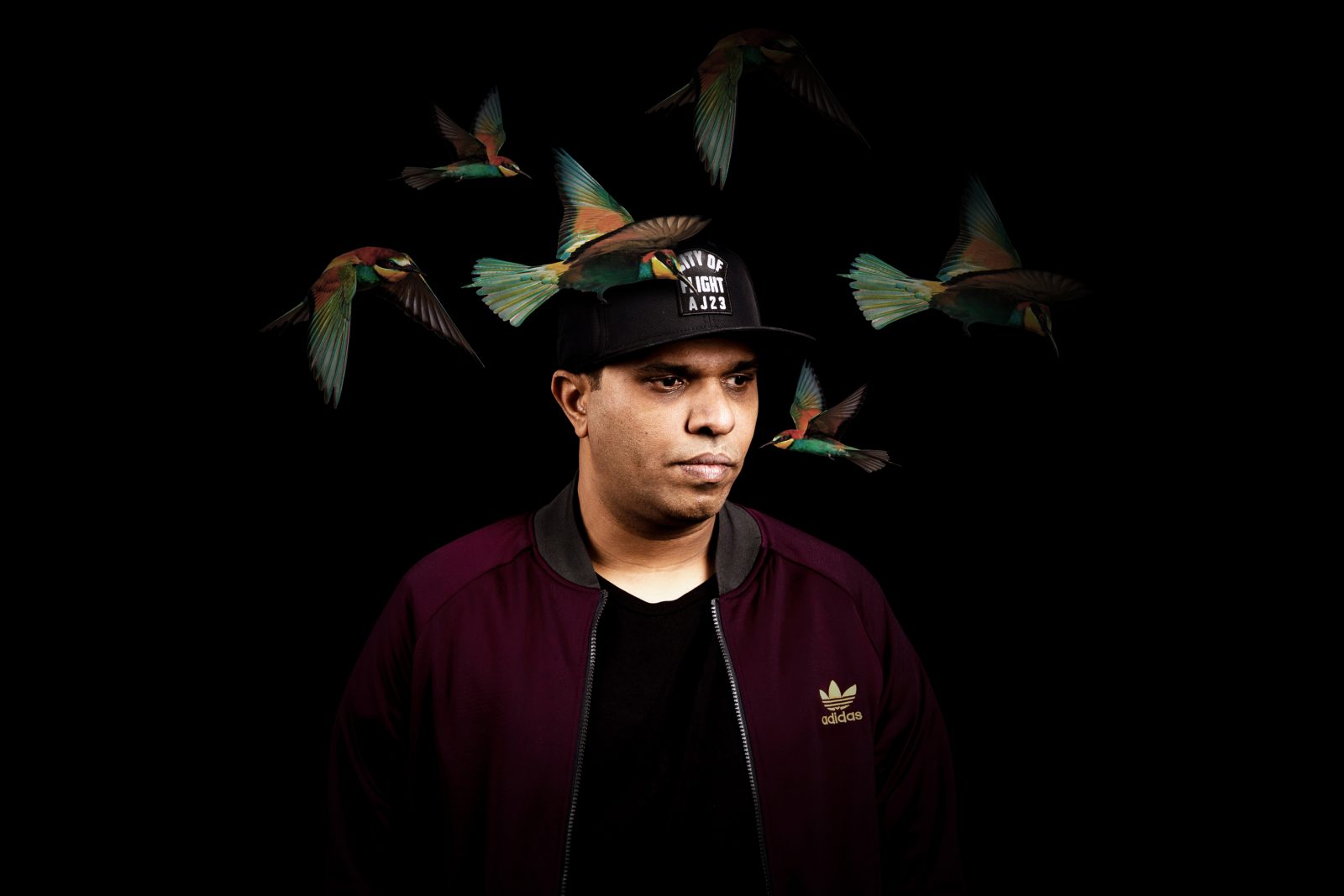 Small towns aren’t the conventional catalyst for great musical success, but Port Elizabeth was where Vimesh Bhana – now known around the world as VIMO started his musical adventure. Now, 20 years later he is one of the most sought after and in demand DJs in South Africa. With 3 acclaimed CD releases and gigs at South Africa’s most popular & commendable venues and events, Vimo, best known for his eclectic sets, continues to blow up dance floors all across the country. He has also toured abroad in countries Dubai, Mauritius, Hong Kong, Vietnam and Mozambique.

From his early experimenting in Soho London, Vimo developed his encyclopaedic knowledge of electronic music by befriending the store owner of “Vinyl Junkies.”

In 2009, Vimo relocated from Port Elizabeth to the Big City of Johannesburg to further his DJ career attaining his biggest residency at the world-renowned Truth Nightclub, (and what he terms “the best dance floor in South Africa”). Hosting his weekly Sunday event, Vimos’ cultivated and skilled rhythms distilled down to a pure distinctive sound resulting Sugar Sundays being one of the most successful Sunday parties to happen in the country.

His renowned brand & event “Vimo and His Ou’s” boasts some of the most monumental line ups South Africa has seen to date, supported by Billy Kenny, 33hz, Juliet Sikora, Return of the Jaded and Kyle Watson to name a few.

Always a huge supporter of South African music, Artists and Producers, it was a natural transition when he founded his record label Chutney Records in the fall of 2016. His ethos behind the label is to deliver high quality bass house sounds to the world, showcasing some of the best Producers South Africa has to offer.