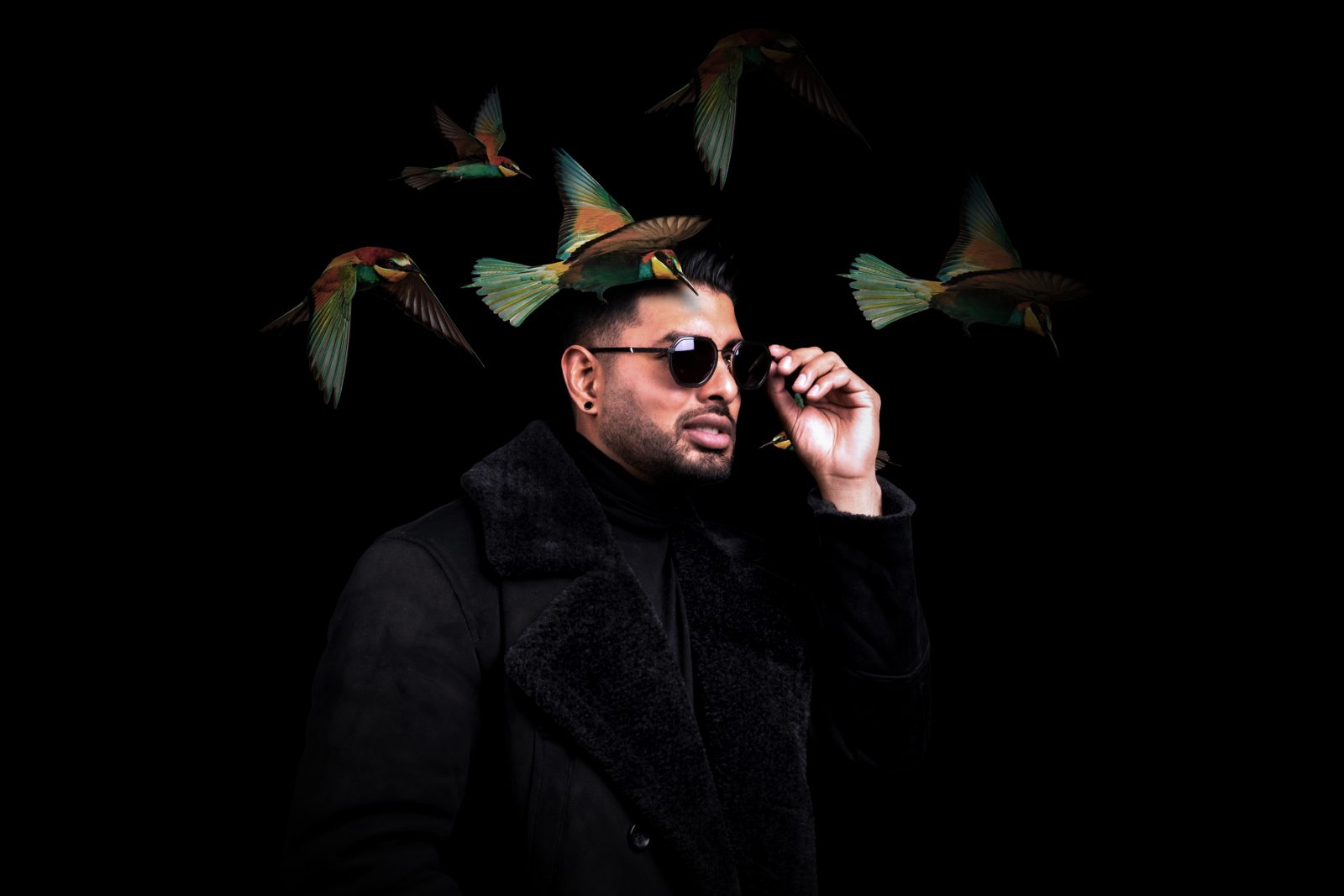 Kyle Cassim began his DJing career at the age of 13 where he started playing at school discos and birthday parties in his home town. In the year 2009 at the age of 19 he went to the University of Pretoria where he studied a Bcom Law Degree, This is when he got his first residency at a small bar in Hatfield Pretoria called Cheeky Monkey. After Building a name for himself in Pretoria with his residency at Ty’s nightclub and Cheeky Monkey  he soon got the attention of other more established DJ’s such as Mark Stent. Mark Stent offered him a opening slot on his floor ( Flexual Records) at the prestigious  H2O Festival in South Africa.

In 2012 after studying law for 4 years Kyle realized that law was not for him. Without giving it a second thought he dropped out of University , moved back home to his parents in Benoni and started pursuing his love for music and entertainment.

Between the years 2012-2013 Kyle spent time on figuring himself out as a DJ and brand after one of Kyle’s role models Vimo, who now still remains one of his best friends, told him that you need to choose your sound and stick to it. At this stage Kyle was playing anything from Hip Hop to Deep House to EDM.

Coming from a home where Disco and Funk was always playing in the backround, House Music was imbedded in him, there was no denying that.

Between the years 2014 and 2018 Kyle Cassim has done two European tours , one in 2012 and one in 2016 where he performed in Ibiza, London and The Netherlands opening for DJ’s such as Franky Rizardo , Skitzofrenix and Jeff Doubleu. He is currently planning his 3rd European tour for the summer of 2018.

In the year 2016 Kyle’s childhood dream was fulfilled when his Favorite national radio station 5FM contacted him to offer him his own Dance Music Show every Friday night. A year and a half later , The Kyle Cassim Show has become a viral and habitual radio show that people tune into every Friday night to hear the latest and hottest  dance music, with his slogan that doesn’t leave your head for the whole weekend “ Dirty , Filthy, Stanky House Music… you know you like it “

Currently Kyle three shows on 5fm, The Ultimix on a Tuesday ( 6-7pm) , The Kyle Cassim Show Fridays 7-10pm and then his latest project which is a live stream video show called Cassim’s Kitchen whereby he cooks in his kitchen whilst his guest DJ plays a set next to him, ( yes he can cook )

Kyle is no stranger to any clubs and festivals around South Africa playing often at the likes of Rage Festival , Wonderland, H2O, Truth, Nicci Beach , Origin and many more including festivals in Mozambique , Namibia, Zimbabwe and Zambia.

Who is Kyle Cassim?

If you have watched Kyle Cassim perform whether its at a small intimate party of 100 people or at ULTRA MUSIC FESTIVAL to thousands of people, you’ll know his energy and vibe behind the DJ box is not something you see everyday.

Kyle Cassim prides himself on giving 120 percent of himself when DJing “ anyone can push play and mix a song behind those decks, BUT its how you play it that makes the difference “

Kyles over the top, hyperactive and eccentric personality shines through every song , and theres no wonder every dance floor he touches is left sweaty and full of excitement.

“If you are enjoying the music you’re playing, then the people will feel that and enjoy it too. Happiness and vibes are contagious, i like to spread mine through my music onto the dance floor”

In the 6 years Kyle Cassim has taken over the South African dance scene with his lovable nature, dynamic sets and passion for what he does.

In 2012 Kyle dropped out of University to pursue his music career after studying Law for four years. In 2015, he did a talk at The Suits and Sneakers conference where he spoke about following your passion even if you cant do it for a living. Less than a year later Kyle was given his dream job that he had imagined since the age of 13 at national radio station 5FM, where he now hosts the countries most loved dance music show “ The Kyle Cassim Show” every Friday from 7-10pm .

Kyle also hosts a DJ/Cooking show called Cassim’s Kitchen where once a month he invites a guest DJ to play a set in his kitchen while Kyle wows the audience with his unexpected cooking skills.

Family is very important to Kyle, anyone will know this through his social media and general outlook on life. “ My family is the reason I am where I am today, we are a unit, a team and are inseparable. My mom and dad have raised me with the values that have helped me become the man I am today and to deal with the pressures of life and this industry. They also blessed me with two amazing siblings that i do everything with“

Kyle got his love for Disco and House Music from his dad who was a DJ in the 80’s , and now Kyle and his younger brother Austin have another alias called “CINIMIN” which consists of sets including all their own production.

Many DJ’s have come and gone in the last 8 years but Kyle builds his foundation stronger and stronger every year. His passion is what keeps him growing and constantly innovating himself to achieve new heights and goals in the music and entertainment industry. “ Success should be defined by reaching your goals, not the money, cars , clothes and everything else that comes with. Those are just side perks.” As long as i have a roof over my head, good friends, family, food and I’m able to perform and show the people my love for music, then i am happy”